Through our  exhibition programme, we seek to bring the best in documentary photography and film to the region and to our audience. Crucial to the success of AmberSide is a wide-ranging approach to the selection, programming, curation and delivery of the exhibitions we present and the accompanying engagement programme. Continuing in this mission, we are pleased to announce the appointment of the Curatorial Advisory Group (CAG).

The CAG includes experienced curators and representatives from across AmberSide as well as our new appointees. We are excited to introduce the following as CAG members: 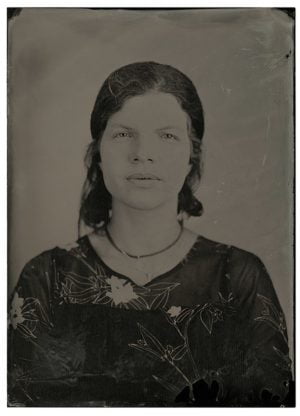 In 2015, she was awarded the Milton Rogovin Research Fellowship by the Center for Creative Photography in Tucson, Arizona, and in 2017 she obtained the Transfer North curatorial residency at the Northern Photographic Centre in Oulu, Finland. Her essays have appeared in magazines such as Camera Austria, Foam Magazine, Photoworks, Unseen Magazine, EXTRA, and Of the Afternoon, and on online platforms such as American Suburb X and C4 Journal. She also contributed the chapter on Dutch photography to The History of European Photography 1970-2000 Vol. III.

She has delivered various talks, including at Photofusion in London, and has participated in a number of panel discussions, including as moderator of The Space and The Book: The Publisher as Curator at the 2016 edition of Unseen in Amsterdam. She has also served as a juror on the Royal Photographic Society’s International Print Exhibition, on RedEye’s Lightbox Program, and on the LensCulture Exposure Awards. She has been a portfolio reviewer for the Kaunas Photo Festival and the Biel/Bienne Festival of Photography as well as an external examiner at the Fotoacademie in Amsterdam. 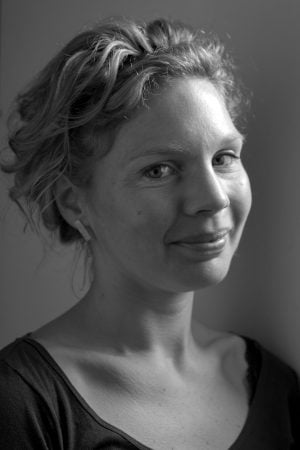 Liz Hingley
Liz Hingley is a photographer, curator and anthropologist born and raised in Birmingham, a UK city home to over 180 nationalities. Her work explores the systems of belonging and belief that shape cities around the world. Her practice is motivated by working collaboratively and creating connections between disciplines, cultures, audiences, eyes and minds.

Liz’s projects have received numerous awards, including the Lens Culture portrait prize, The PhotoPhilanthropy Award, Prix Virginia and Getty Editorial Grant. Her work reaches audiences around the world through publications, workshops and exhibitions, in locations ranging from galleries to gardens, from hospitals to streets. The book Under Gods (Dewi Lewis publishing, 2010), produced with the support of a two-year scholarship at Italian research and communication institute FABRICA, became an international touring exhibition. As a Visiting Scholar at the Shanghai Academy of Social Sciences Liz produced a further three photographic and academic books, End Of Lines (2013), Sacred Shanghai (Washington University Press 2019) and Shanghai Sacred (GOST books 2020).
As an artist and academic, Liz has held residencies and curatorial positions within the South Asia Institute at SOAS University, The Migration Research Centre, University College London and at the department of Art History, University of Austin in Texas. She is a research fellow at The University of Birmingham.
In her role at Side Gallery, Liz  curated exhibitions by Alys Tomlinson and Yan Preston in 2019. In 2021 she will curate shows by Chris Killip, Maryam Whalid and Poulomi Basu. Liz is also is a trustee of the AmberSide Trust. 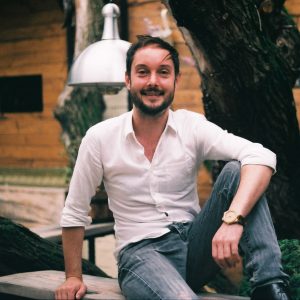 Edwin Mingard
Edwin Mingard is a UK-based socially-engaged visual artist, and the winner of multiple visual arts awards. His  practice crosses film, video and installation. He has no formal arts education, but holds a Philosophy degree from the London School of Economics and Political Science. He curates moving image, and has founded collaborative organisations in the arts sector, including Deptford Cinema and Satellite, an artists moving image production company.

He is interested in who makes and exhibits moving image work, how, why, and for whom, and exploring ways that experimentation in the process can lead to individual and collective growth and change. This focus is also visible in the subject matter of his work, which explores and questions our social relations with one another.

His work has been commissioned by the British Film Institute, DocSociety, Arts Council England, Channel 4, the RSA, Wellcome Trust, Joseph Rowntree Foundation and others. Recently he was selected for Constellations (2019-20), a national, socially-engaged artists research programme curated by UP Projects/FlatTime House; was selected as one of 2020’s Bloomberg New Contemporaries; received a Jury Special Mention at IDFA (Amsterdam) and was longlisted for the Aesthetica Art Prize. His current moving image work, exploring the effects of the UK’s border regime on east London, is currently in production. 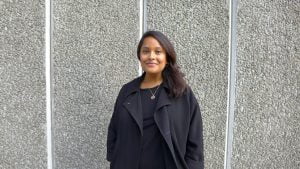 Bindi Vora
Bindi Vora is an artist, curator and Curatorial Projects Manager at Autograph, London. Her recent curatorial project Poulomi Basu: Centralia was jointly awarded the Rencontres d’Arles – Louis Roederer Discovery Award jury prize 2020. Since joining Autograph Vora has co-curated solo exhibitions including Lola Flash: [sur]passing and Maxine Walker: Untitled. Most recently initiating a new series of artist conversations for Autograph which have included multidisciplinary artists such as Monica Alcazar Duarte, Maryam Wahid and Tobi Alexandra Falade amongst others. Prior to her post at Autograph she held a curatorial position at the Hayward Gallery organising the exhibition of South Korean artist Lee Bul and their inaugural billboard commission by artist Njideka Akunyili Crosby. She has also worked at The Photographers’ Gallery curating their offsite commissions which included the international touring exhibition Work, Rest & Play: British Photography from the 1960s to Today, In Fine Feather at Selfridges London, In Your Face at Liberty London, amongst other initiatives. Her writing has appeared in Foam Magazine, Loose Associations: Vol.2 Issue II, Lee Bul: Crashing; Vora has contributed to public programmes at London Art Fair, GRAIN Photography Hub and The Photographers’ Gallery where she was recently in conversation with renowned transmedia artist and activist Poulomi Basu. She is a regular visiting lecturer at the University of Westminster.

As an artist her works have appeared in a variety of exhibitions at Yinka Shonibare’s Guest Projects; 180 The Strand; Victoria & Albert Museum of Childhood, amongst others; being named as “one to watch” by The Wick Culture in 2021. Her photographic works are included in the public collection of Imperial Health Charity.